Bertil Vallien was born in 1938 and has been at the forefront of Swedish glass design since the early 1960s. He began designing for Kosta Boda glassworks at Åfors in 1963 and by the 1970s it became necessary to devote a whole glassworks to his artistic output because of his innovative sand-casting technique. In developing this technique he has created a new language in glass that will be used for centuries to come.Today, Bertil Vallien is one of Europe's best known artists in glass, famous for his sculpted boat forms, rich with narrative imagery, and for figurative faces or masks and heads that are both enigmatic and beautiful. The boat forms have long been part of Viking tradition representing the passage from life to death. 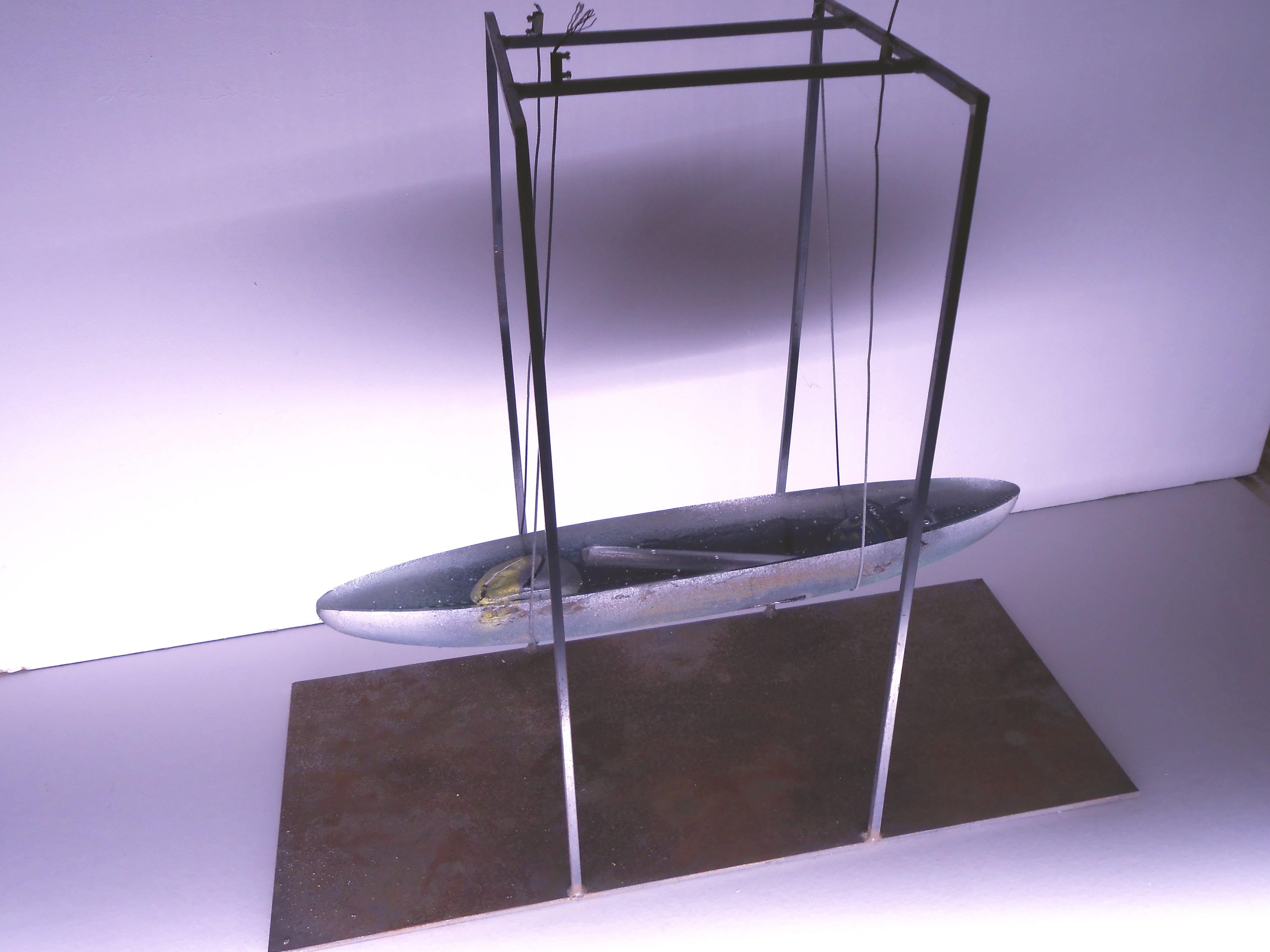 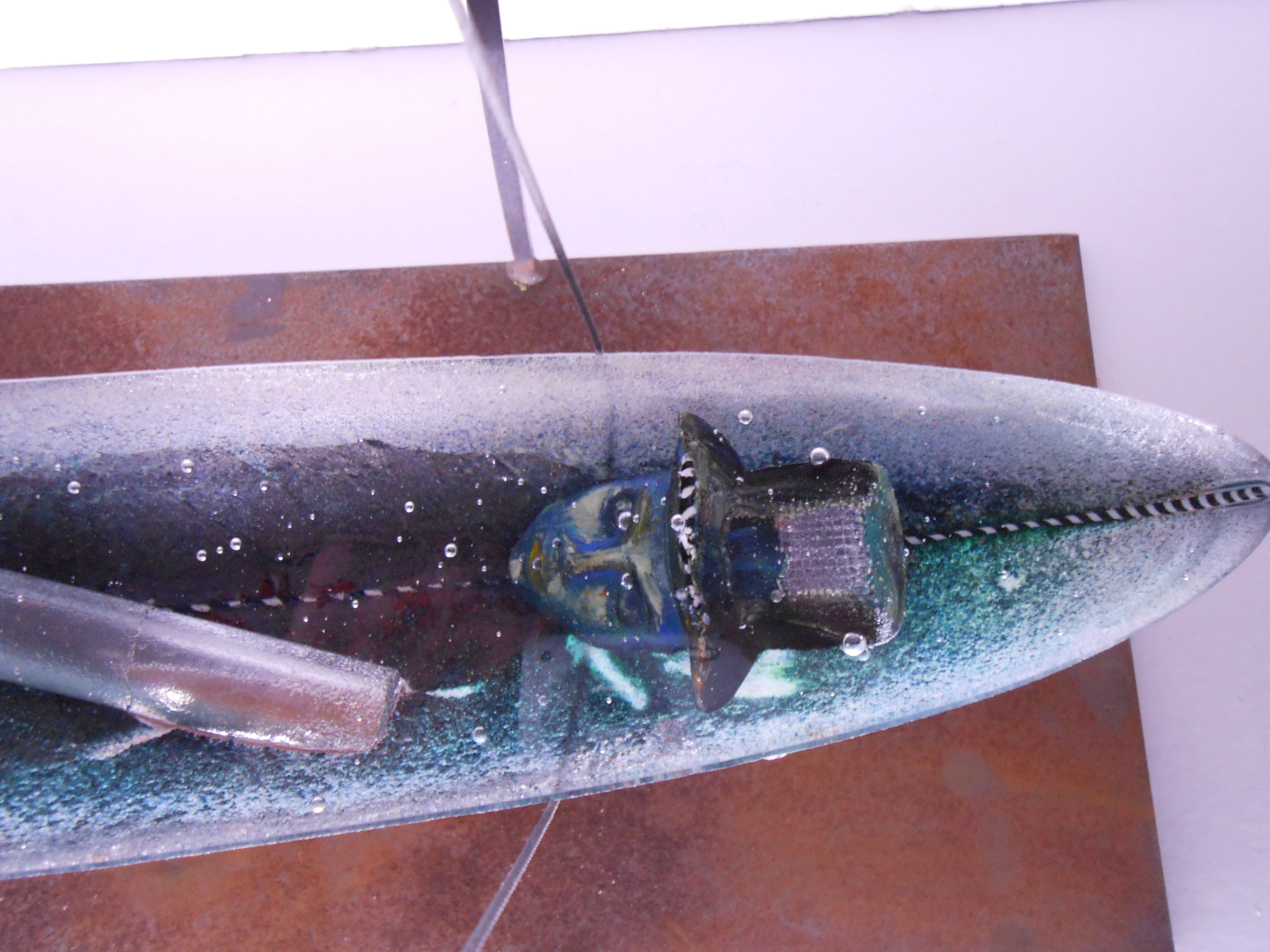 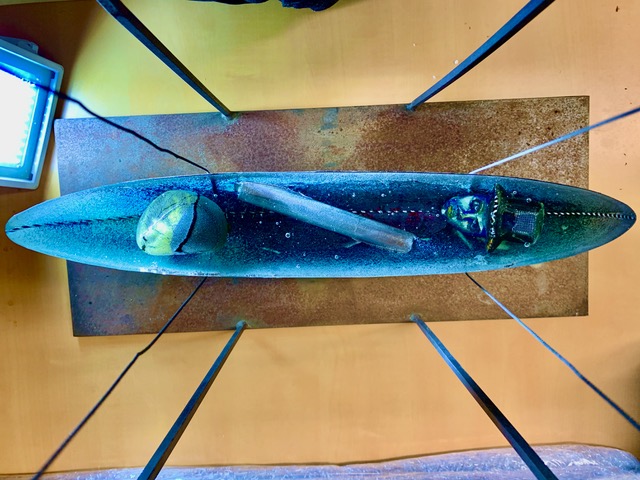