Born in Vsetín in 1929, Cigler underwent the classic Czechoslovakian training. After attending the glass school in Nový Bor, he transferred to the School of Applied Art in Prague, where he studied under Josef Kaplický from 1951 to 1957. Cigler credits Kaplický for creating a studio atmosphere in which the artist felt free to create. The fact that glass wasn’t officially considered an ideologically unsound artistic medium enabled Cigler to progress as an artist, unrestrained by the communist regime under which so many artists were stifled. Cigler acquired a reputation in the 1960s for geometrical objects made from cut solid optical glass. The extraordinary craftsmanship required for Cigler’s work in optical glass, which can take months to achieve, employing platinum-coated tanks and diamond tools to perfect the hardness, clarity, and formations of the glass, adds to their sense of rarity as well as to their immaculate precision. Light plays a crucial role in Cigler’s pieces, reflecting along the edges and in the fissures of the glass. Rather than disrupting the unity of a block by means of reflections, Cigler explores the interplay between interior and exterior spaces possible only with transparent glass. He embraces large formats and has created work for internal and external spaces, in urban and natural settings. Cigler relates to these works as aids for people to exist in harmony with their surroundings. In this way he uses glass to investigate the cosmic order and its meaning. In Cigler’s work, visual beauty is married to minimalist rationality. The art of Václav Cigler invites us to pay our closest attention to light and space - pulsing, shifting, and constantly surprising our eyes. Cigler's work and installations have been displayed in Europe, North America and Asia. His work is included in numerous prominent collections, including Corning Museum of Glass in Corning, New York; Glasmuseet Ebeltoft in Ebeltoft, Denmark; Kunstsammlungen der Veste Coburg in Cobug, Germany; Musée des Arts Décoratifs in Paris, France; Slovakian National Gallery in Bratislava, Slovakia and Victoria & Albert Museum in London, England. Cigler is the recipient of numerous honors, including the 1968 Prize for Decorative Art of the Union of Czechoslovakian Fine Artists and Honorary Prize at the 1985 Zweiter Coburger Glaspreis in Coburg, Germany. Litvak Gallery has proudly presented Cigler’s work in Chicago, New York, Palm Beach, Shanghai and at three separate exhibitions in Tel Aviv, including his first solo exhibition in Israel. AACG TEXT 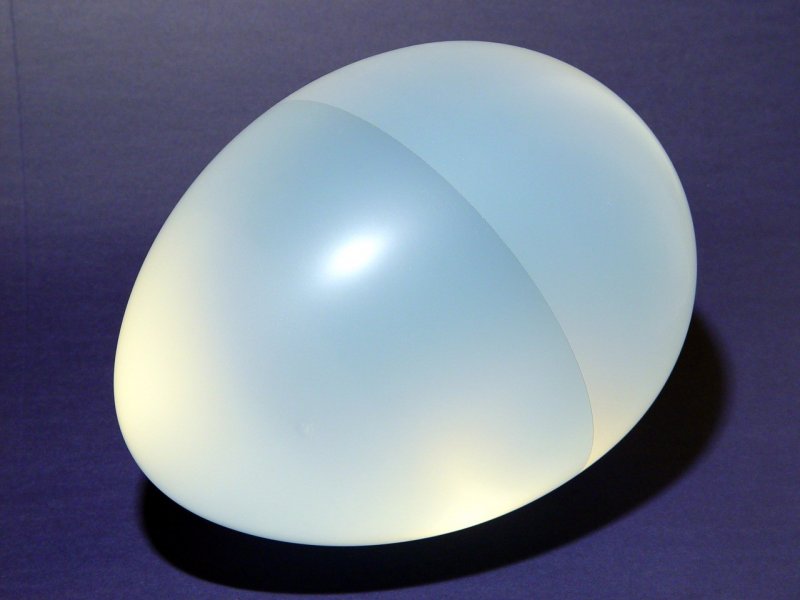