Zora Palova was born in Bratislava, Czechoslovakia, in 1947. She studied at the School of Applied Arts in Bratislava (1967) and taught at the Public School of Arts in Nitra (1969). She then resumed her studies at the Academy of Fine Arts, Bratislava, specialising in painting (1971) and later in glass and architecture (1975). She became President of the Association of Applied Arts and Designers in 1995 and Research Professor at the University of Sunderland in 1996.Retour ligne manuel Retour ligne manuel She has received awards including the WCC Prize, Interplays 92, Bratislava (1992) and the Triennial Prix, Glass Sculpture Triennial, Nuremberg (1993). Exhibiting widely throughout Europe, her sculpture is in many public and private collections around the world. She has also worked extensively to commission, and her glass pieces feature in prominent public spaces as far afield as Bratislava, Rotterdam and Sunderland. Palova initially trained as a painter, but now makes sculptures, which replicate the fluid gesture of a brushstroke. Her works break and pierce surfaces. These perforations remove any sense of solid rigid form and instead create more open works, permitting interpretation and intellectual malleability. A glass pinnacle, for example, curves gracefully at the top, its surface sandblasted so that it absorbs rather than reflects light, giving the viewer the sense of an inner glow and power. Palova works almost entirely in glass, a material that she loves for its myriad qualities - its transparency, its reflectiveness, its opacity, its strength and fragility. She completely understands her medium and uses it with great simplicity and directness in sculptures that are abstract and compelling. TEXT CS Foundation 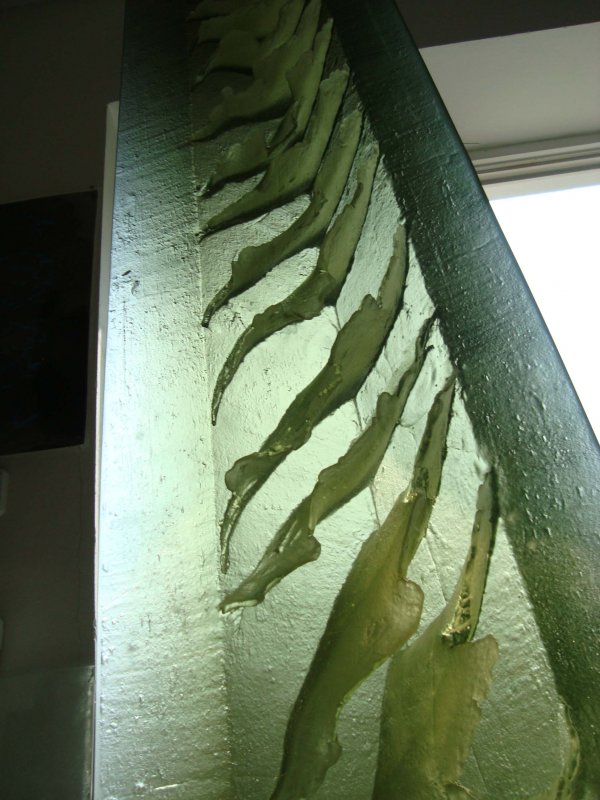 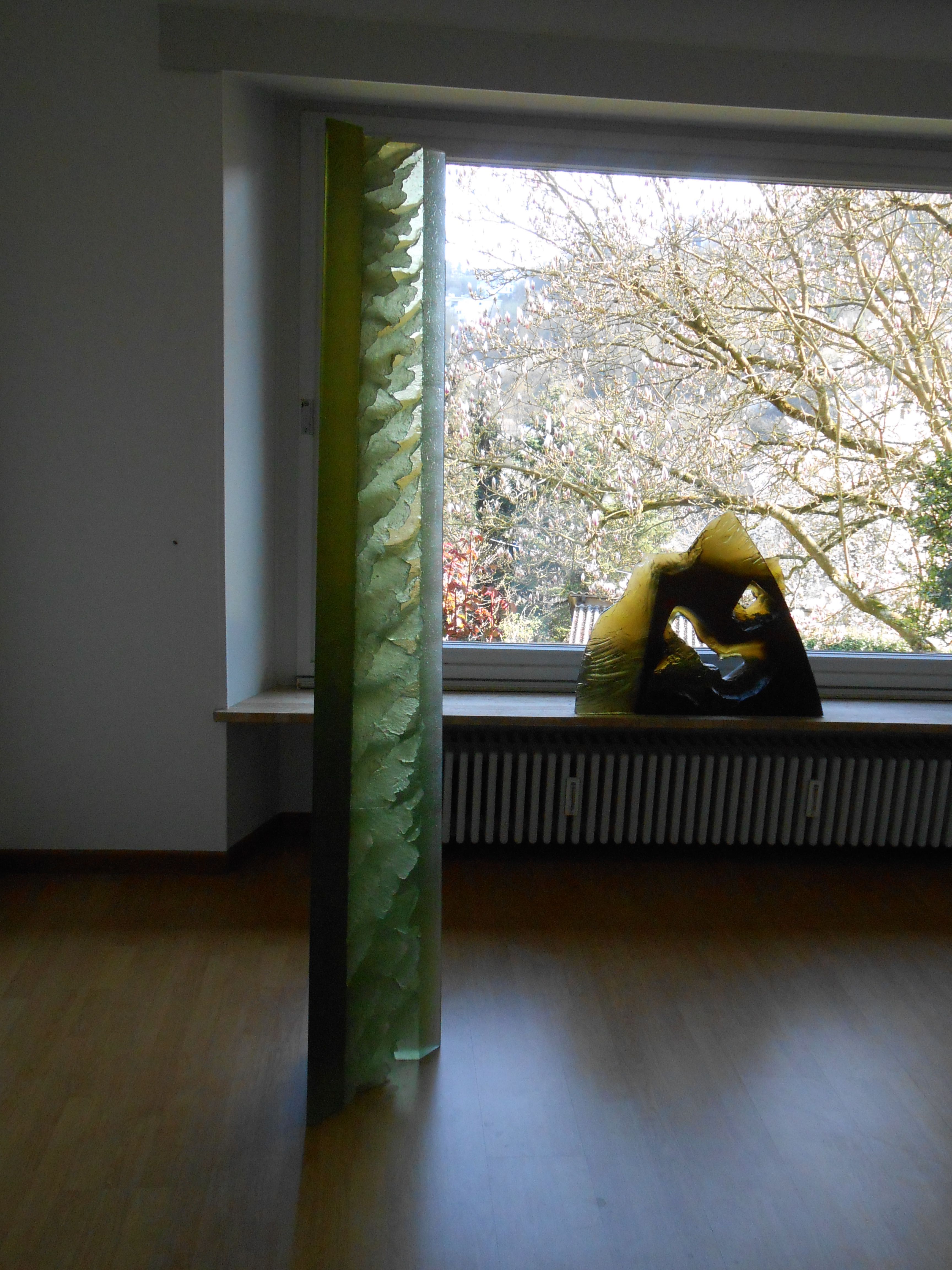 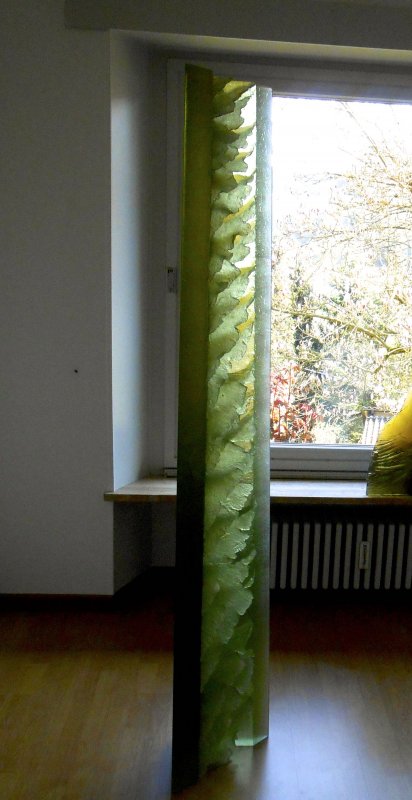