IWATA, Hisatoshi 1925 - 1994 Urn, 1981 Japanese 20th century art glass by master glass artist, HISATOSHI IWATA. The beautiful handblown . Hisatoshi Iwata was born in Tokyo in 1925 and he died in 1994. He graduated from the prestigious Tokyo School of Fine Arts in 1950. He has participated in all the major exhibitions in Japan. His works of art on part of the private collection . “But glass remained basically foreign to the Japanese, something that had no roots in indigenous culture. So only artists prepared to take risks used it, artists with a decidedly Western orientation – in other words, those who were notably open-minded and progressive…One important pioneering glass artist began his career in the inter-war period: Toshichi Iwata. Thanks to his son Hisatoshi Iwata and his granddaughter Ruri Iwata, the Iwata dynasty has continued to play a major role in Japanese glass. New glass in Japan was initially dominated by two artists: Hisatoshi Iwata and Kyohei Fujita. The former is scarcely known outside Japan but, together with his father, Toshichi Iwata, who was active until 1980, he enjoyed an outstanding reputation in his native country and received very high fees for his work, not least for pieces commissioned by commercial companies as presents… (Hisatoshi’s) striking originality … went far beyond the production of decorative items for the well-to-do. Hisatoshi Iwata’s achievement has still to receive its due in the West.” Toshichi Iwata did not teach his son, Hisatoshi, anything. They worked side by side in the same studio but the father worked and the son watched and absorbed, eventually moving to his own studio. Three generations of this family, including Hisatoshi’s wife Itoko, have been at the forefront of Japanese and international glass since the early twentienth century. Hisatoshi and Itoko’s works are in international museums in America and Europe, as well as Japan’s major museums; both were founding members of the Japan Glass Association and Itoko was a life member of the American Glass Association and Board Member of the Corning Glass Museum. Toshichi adapted the new medium of glass to the aesthetic of the Japanese practice of tea. Hisatoshi continued this but experimented with sculpting glass, adding copper to create matte material, contrasting this with translucent glass in a variety of vessel shapes. Third generation Ruri Iwata continues her father’s work in a range of magnificent ‘wrapped’ glass vessels, weaving matte and translucent glass of different colours in astounding technical and aesthetic virtuosity. Ruri has extended her practice to large-scale monumental works using glass with concrete and metal in major public installations. Glass is now an established medium for contemporary art expression in Japan, with Japanese glass artists working worldwide and participating in international museum exhibitions. info Lesley Kehoe Galleries Melbourne . 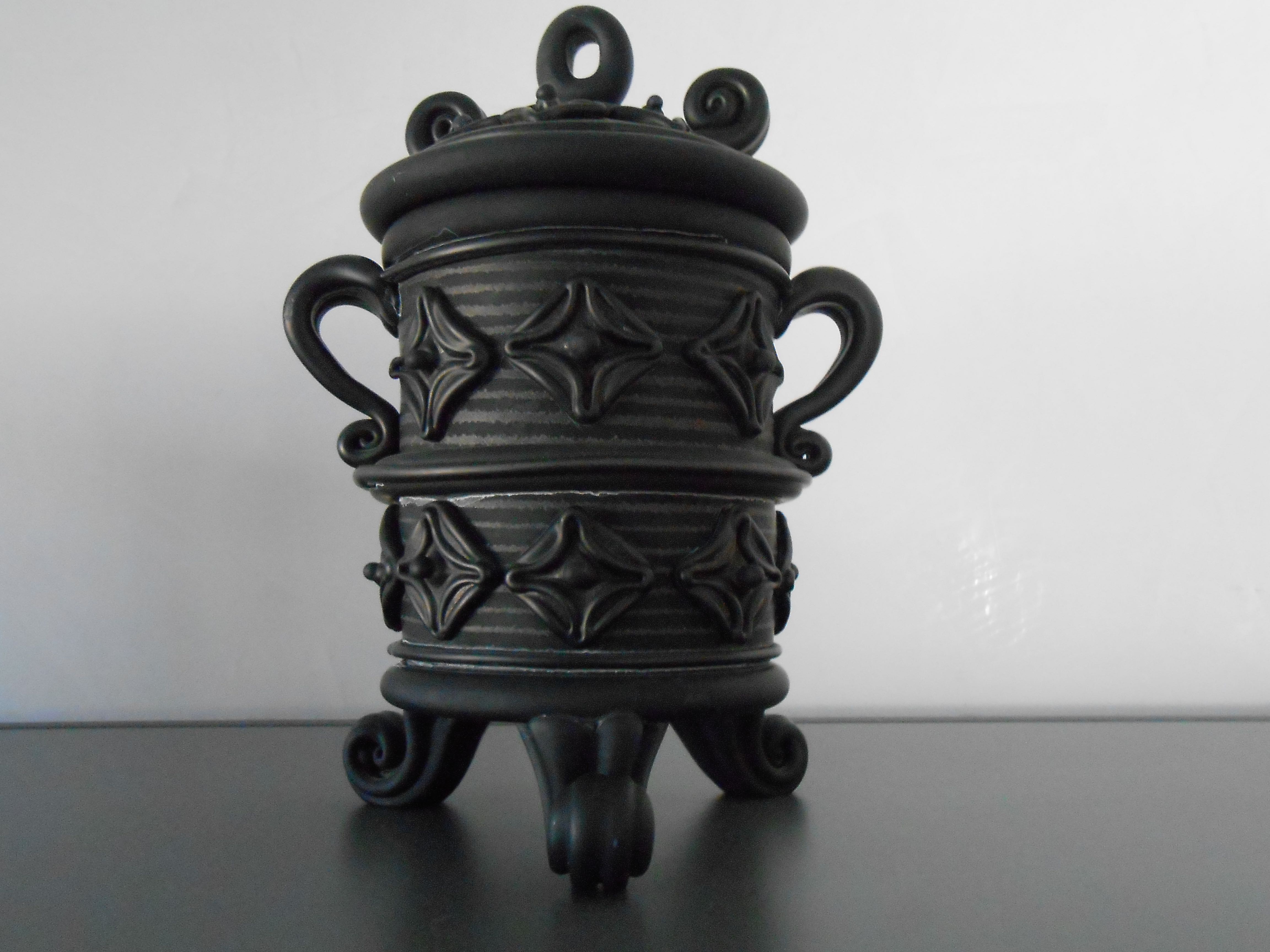 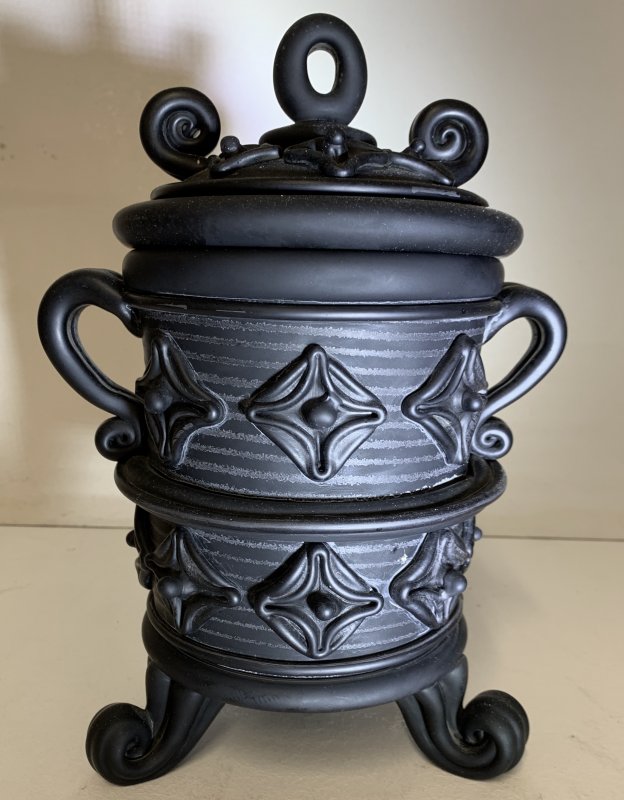 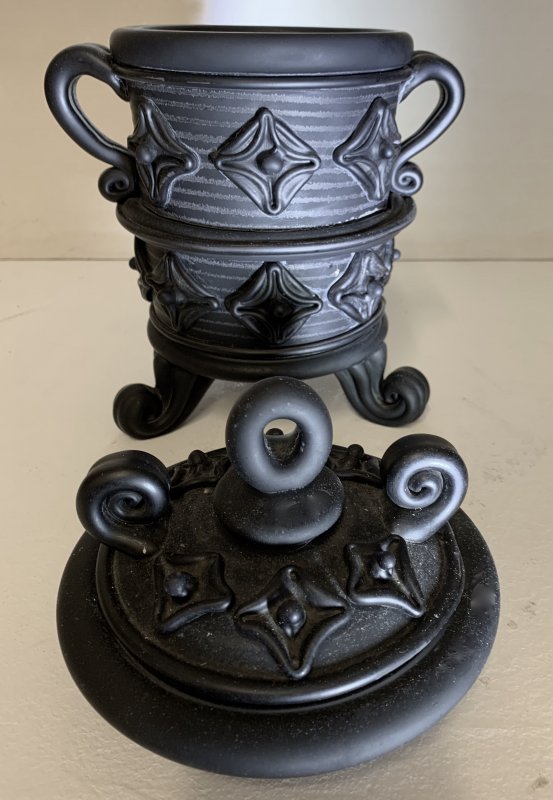