Vladimir Klein, born in Czechoslovakia, studied at the Academy of Applied Arts in Prague under Stanislav Libenskỳ. He taught and directed a glassmaking school in Kamenicky Senov and served as a visiting professor at the Toyama Institute of Glass Art. Klein was a designer for Bohemia Crystalex Trading in the Czech Republic for nine years. He has received many awards for his glass sculptures, which are exhibited in public collections around the word. He has also presented solo exhibitions in the Czech Republic, Germany, luxembourg ,the Netherlands, Turkey, and Japan. 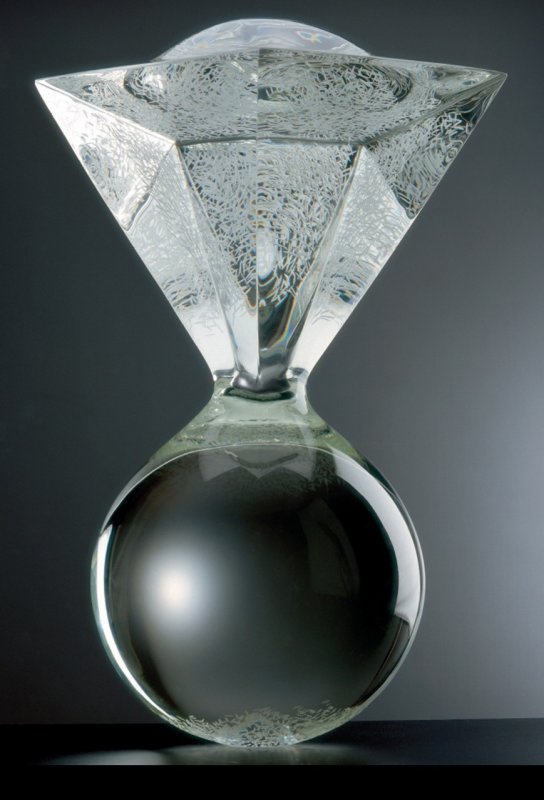 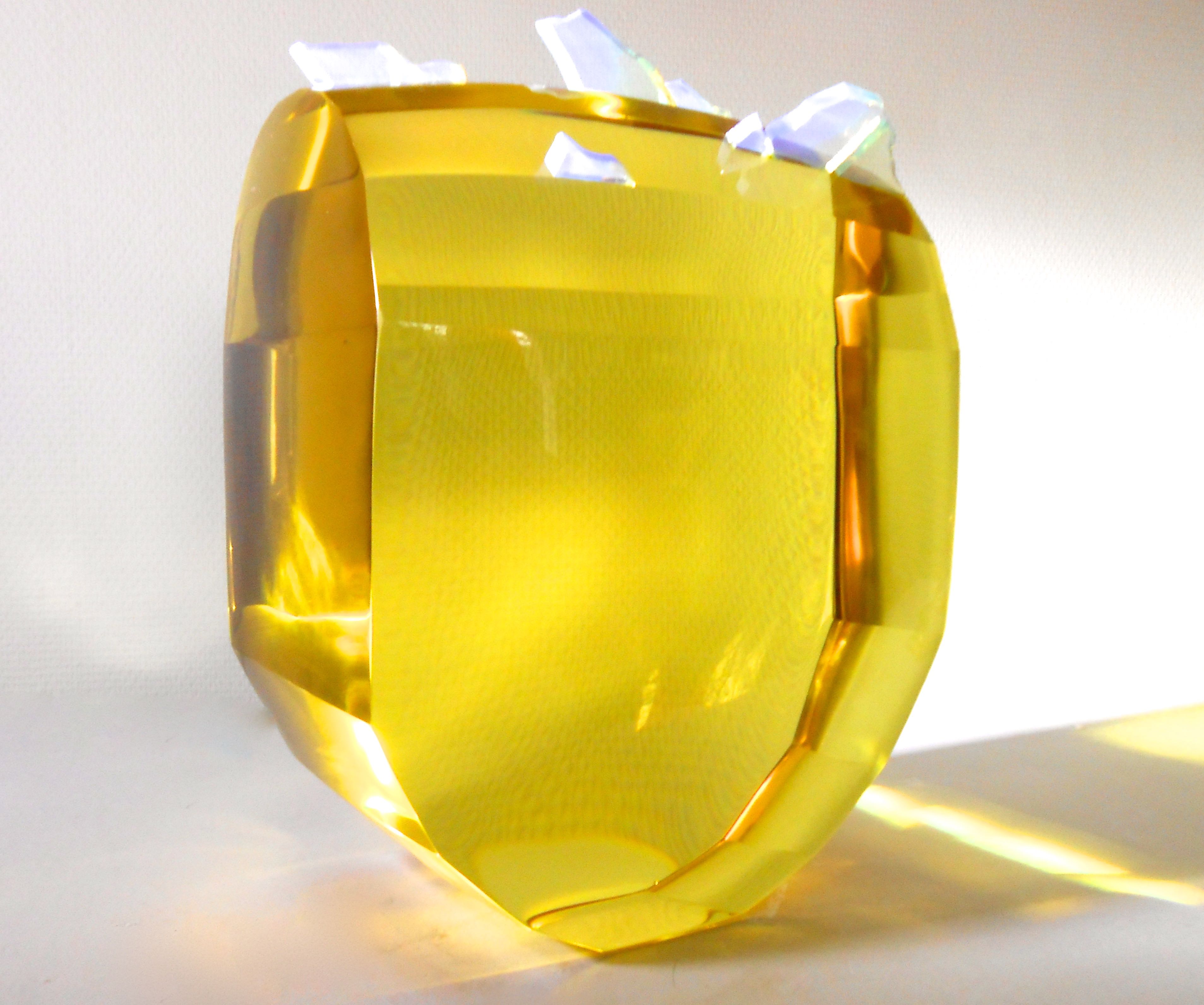