Vladimír Kopecký has said that 'glass is not the subject of my expression'. It might therefore appear ironic that he underwent a thorough technical and artistic training in the medium. Born in Svojanov in 1931, he attended the glass schools in Kamenický Šenov and Nový Bor before transferring to the School of Applied Art in Prague, where he studied under Josef Kaplický from 1949 to 1956. He began favoring the 'ugly' treatment of glass shortly after setting up as an independent artist in 1961, but it was not until he became head of the Prague glass department that his views excited controversy. Perhaps unintentionally, he sparked a movement away from a 'truth to materials' approach to glass and towards its unfettered use as an artistic tool. Kopecký's work has not remained untouched by current trends. For example, he too plays with the effects of light and shade and investigates distinctions between real and illusory space. But as a painter and sculptor in one, he pays special attention to color and to three-dimensionality. In some installations, for instance, he arranges several transparent sheets of float glass behind one another in such a way that the rigorously linear motifs painted them either stand out prominently or appear to merge with their surroundings. Works featuring clearly delineated geometrical forms exist side by side with others that the artist describes as 'spontaneously expressive'. These include items notable for an unrestrained, impasto application of paint, along with sculptures and assemblages in which he combines fragments of glass with pieces of metal, untreated wood, sheets of plastic and other found materials. Some see such works as deliberately provocative, but Kopecký's only concern is to realize his artistic ideas - and to accomplish that he himself has admitted that he would even 'ruthlessly rip the skin off the glass, until it bleeds'. In 2009, Kopecký was awarded the Czech Republic's Ministry of Culture Prize for his contribution to the field of fine arts. His work has been exhibited extensively in the Czech Republic and throughout Europe and Asia, and is featured in the public collections of Corning Museum of Glass in Corning, New York; Kunstsammlungen der Veste Coburg in Coburg, Germany; mudac, Musèe des Arts Dècoratifs, Lausanne, Switzerland; National Gallery in Prague, Czech Republic and National Museum of Modern Art in Kyoto, Japan. text : Litvak Gallery 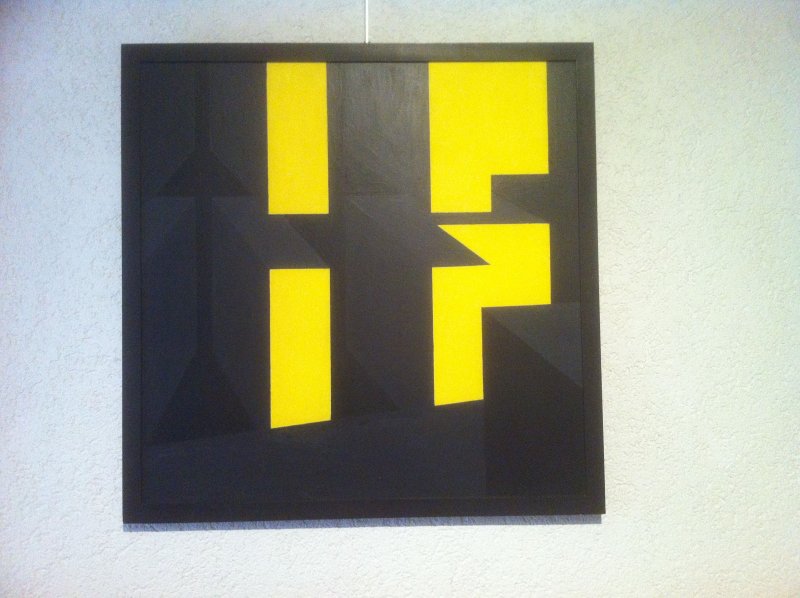 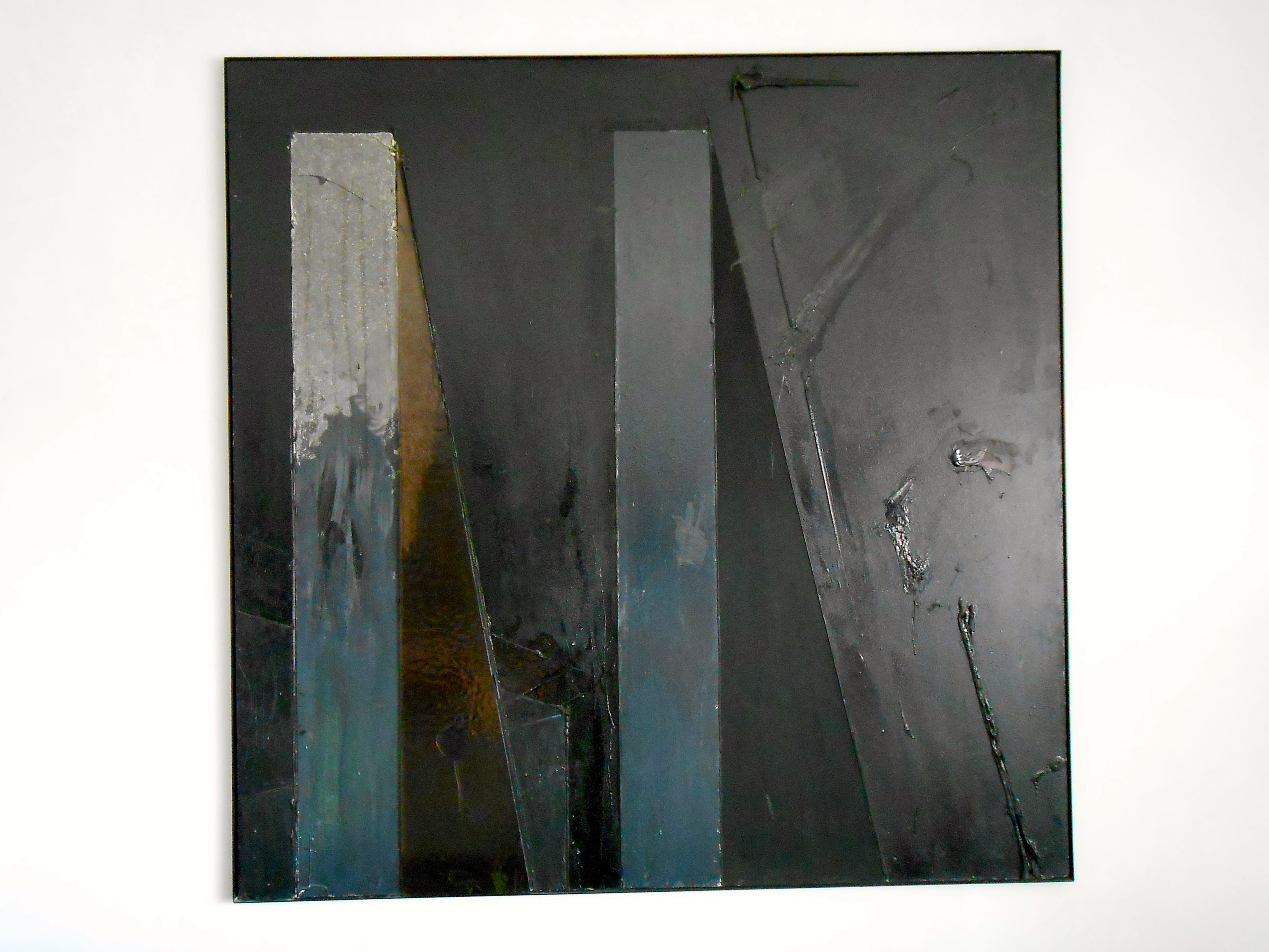